We left Apache Junction on the 18th to arrive at Tucson, AZ for the 57th Escapade at the fairgrounds. We parked with the Boomers in the boondocking area for the event. The Escapees have an Escapade every year. This year's was in the west. Next year it will be in the eastern U.S. in Sedalia, Missouri. This year there was over 900 rigs at the event.


This was Kay's 90th birthday. She is quite the story teller. Every night we had a social  gathering and a drawing for door prizes. And we also had entertainment.

We went out to eat a couple nights. One time at the Hot Rod restaurant where they work on building cars for people. Here there working on a Duce coupe. 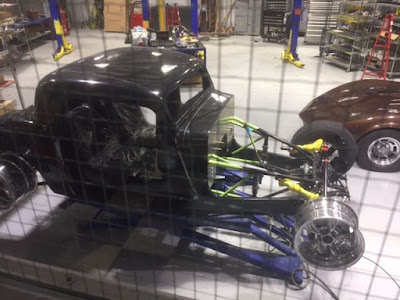 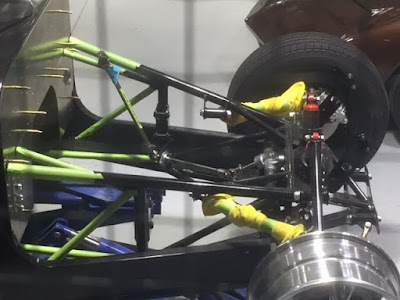 We went to several seminars and we had several photo gatherings. Here we are at one for Lifetime Members.
Two years ago the Escapees started a new Chapter called Xscapers for the younger RV community
They now have over 3000 members here we see a photo of a few of the children. 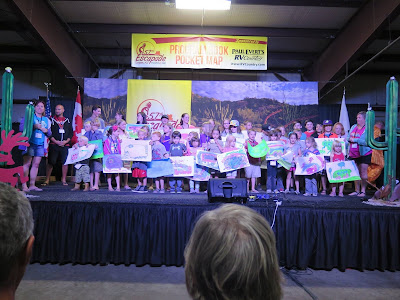 They had a Chile cook off and I brewed my chile. I didn't win but had a great time. 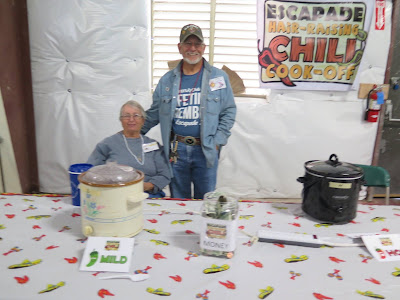 The final event was Kay's birthday bash. Cake and drinks . 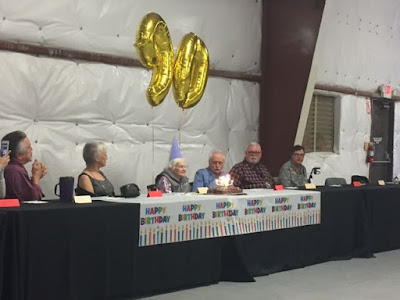 It was wonder meeting you and Donna today!!